▷ XBOX DOES NOT SOUND | Audio issues on Xbox one, Series S, X 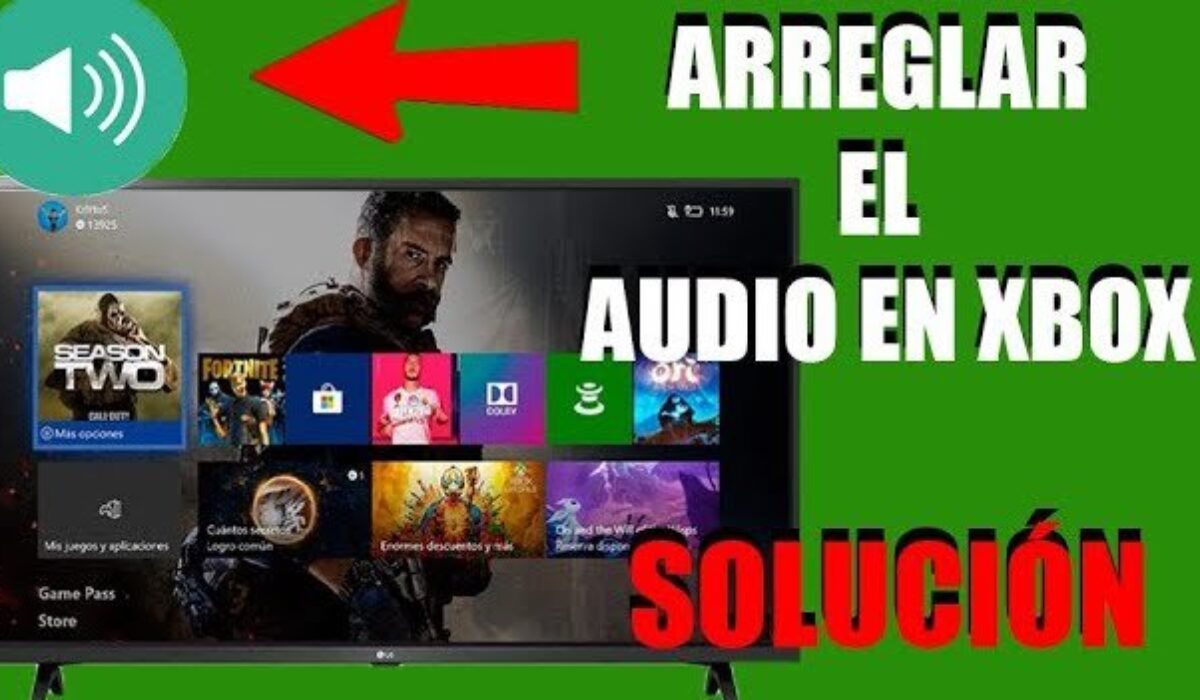 My xbox does not sound, how to fix the audio, you have problem with audio on xbox One, Series S, Series x. You just bought an xbox series and the sound from your Xbox does not listen, in this tutorial you will have the necessary help to correct the audio on your xbox terminal.

This tutorial is useful whether you are new to the new xbox series S or X, or if you have an Xbox One, no problem, the xbox 360 is also outdated, its configuration is a little different.

MY XBOX DOES NOT RING SOLUTION

This happens when you buy a new xbox and configure it, it usually comes without sound, we turn on the Xbox.

2 VIDEOS TO SOLVE THIS AUDIO PROBLEM