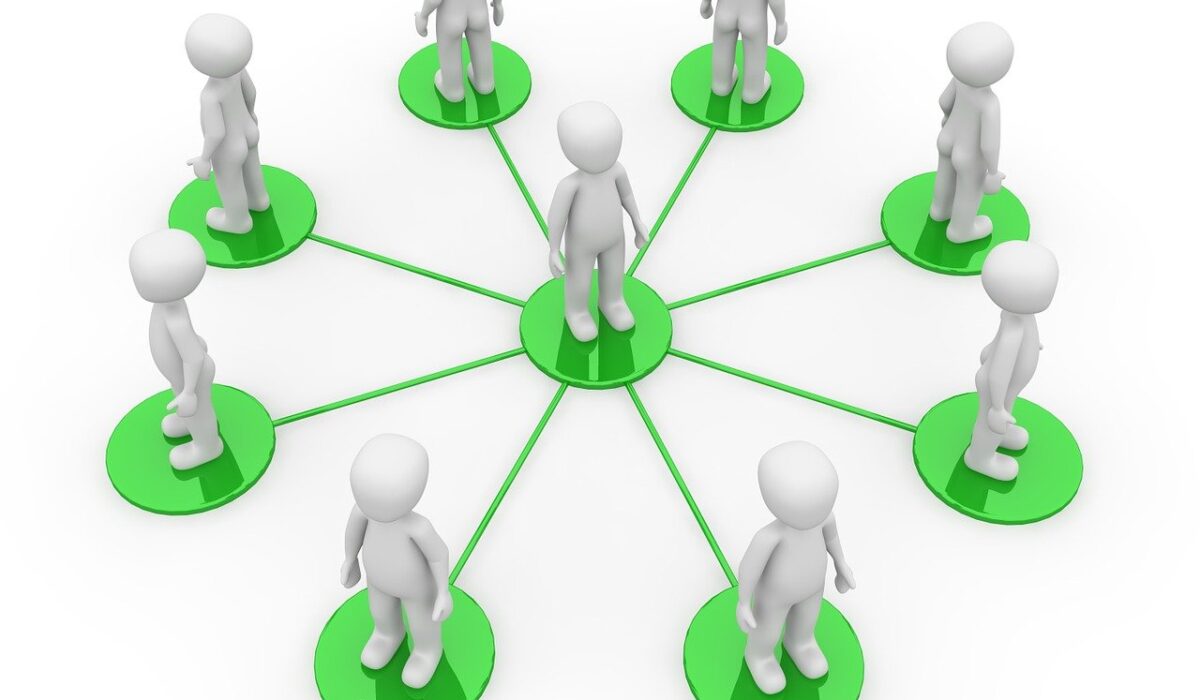 In Colombia there are different companies with which people can define themselves as a company. For this, it must be taken into account that, first, it must be defined what type of regime to belong to, either the simplified or the common one, with which a third party can easily identify what responsibilities the merchant has when carrying out the operations. In the simplified regime, there are the so-called Merchant Natural Persons, who are identified with their identification number and in the event that there are financial problems in the company, they will answer for them with their personal assets (car, houses, etc.), all what is in your name. On the contrary, the Persons of the Common Regime, can identify themselves with a NIT either for the constitution of a company or the formation of a Sole Proprietorship, constituted by a single partner who defines the capital contribution and responds up to the amount of this, taking Keep in mind that you can even respond with your personal assets if necessary. These are defined as Microentrepreneurs.

To be a company, a certain group of people is needed who are willing to follow laws and who share the same vision or objective of creating a company, either by contributing as capitalist partners or by building it as industrial partners, in order to obtain benefits. This happens in Collective Societies, in these a minimum of two people are needed to form it and there is no maximum, it is normally done between relatives or close acquaintances since a minimum of money is not requested, just enough to start it, likewise it is needed the consent of all in decision-making. Their disadvantage is that they must face the debts with the assets of the company and their own. Also jointly and severally helping each other and subsidiary, since if one of them cannot pay another will be asked for their share.

Unlike the Collectives, in which people commit their personal assets, one also, widely used and by large companies such as Ecopetrol, Avianca, Panamericana, recognizes the Public Limited Company, since its partners are only responsible up to the amount of their contributions. These cannot be known with a chamber of commerce certificate either, since it is managed privately or anonymously by its shareholders. As an obligation, the expression Sociedad Anónima or initials SA must appear in the denomination, they must also keep an inventory book in which they record the daily operations of the company and a book to control the transfer of shares. Its minimum number of partners is five and from just one a so-called Unipersonal Corporation can be established, taking into account that this single partner would be the owner of all the shares that it has. Therefore, if you do not want to manage a company or do not have the necessary capital, you could opt for another type of company. A company that defines this type of need is the Limited Partnership, in which only two types of partner are needed, one called Manager, in charge of the part

administrative, organizational and respond unlimitedly, that is, in certain cases respond to their debts even with their personal assets, and the Limited Partners who are exclusively in charge of contributing financially to the company and respond up to the amount of these, but working together to optimal development of society.

Commercial law distinguishes two types of Limited Partnerships, the first are Simple Limited Partnerships, made up of one or more limited partners and also managers who commit themselves solitary and unlimited. Unlike the Limited Partnership by shares, in the Simple the contributions of this company cannot be represented by titles or shares and its company name is made up of the full name or surname of one or more managing partners and the expression "Y Company ” or the abbreviation “Y Cía.”, followed in any case by “S. in C”. The social capital will be formed with the contributions of the Comanditarios or with these and those of general partners or managers. For decision-making in the board of directors, each managing partner will have one vote and those of the limited partners will be according to the number of shares or quotas of each one, on the contrary, administrative decisions will only be made by the managers. With respect to the profits obtained in this company, the totality will be distributed among the managing and limited partners as stipulated, when not, they will be distributed among the limited partners as payment of their given quotas; For its liquidation, it will be due to the loss that reduces its capital to one third or less of the total capital or due to the disappearance of one of the two categories of partners.

Limited Partnerships by shares, differs from the simple one because in this the capital is divided into shares, by contributions of partners, one of which will be in charge of the administration and will be responsible for the corporate debts as managing partner, while the partners no. For these, a minimum of one managing partner and five limited partners are required, not having a limit of shareholders who want to participate and their company name differs from being integrated by the name of all the general partners, or of any of them, adding the expressions " Partnership Limited by Shares" or "S. in C. by A”. All joint-stock companies (limited by shares and anonymous) are required to have a fiscal auditor. Something similar occurs with the Simplified Joint Stock Company, since its capital is divided into shares.

Currently, more than 6,980 companies are incorporated under the SAS, since, if a natural person wants to grow in the market, has good ideas and believes that they will have an impact, they can choose to create it through a private document, allowing them to start as the only one. unlimited partner in the future if you want to have more, add your knowledge, skills and capital. It has a simpler management of shares since they are freely negotiable, but their negotiation can be restricted by statutes for up to ten (10) years; therefore it is conceived as an ideal model for family societies. It is important to highlight that a company incorporated under the SAS is doing badly, the creditors cannot affect the personal and family patrimony of the person who has formed it, since of the

Shareholders are liable up to the amount of their contributions, their payment can also be deferred for up to a maximum period of two years and an initial minimum fee or percentage is not required, thus facilitating their constitution. Finally, its company name must be accompanied by the word "Simplified Stock Company" or the letters "SAS" and as a general rule does not require a tax auditor unless the gross assets as of December 31 of the immediately preceding year are or exceed three thousand minimum wages.

There are around 1,623,000 companies in Colombia, 6,793 large, 109,000 SMEs and 1.5 million micro-enterprises. Nearly 303,000 companies are created each year, of which 70,000 are corporations while 230,000 are still constituted as natural persons. Each company is based on different needs and characteristics so that the entrepreneur who is about to start or wants to grow more as a natural or legal person, makes the best decision according to his criteria and ambitions.

Colombia Lexdir. (2014, August 19). Types of companies that can be incorporated in Colombia. Retrieved from https://www.gestiopolis.com/tipos-de-sociedades-que-se-pueden-constituir-en-colombia/.

Applied economics (March 27, 2019). How many companies are there in Colombia. Retrieved from http://economiaaplicada.co/index.php/10-noticias/1493-2019-cuantas-empresas-hay-en-colombia.