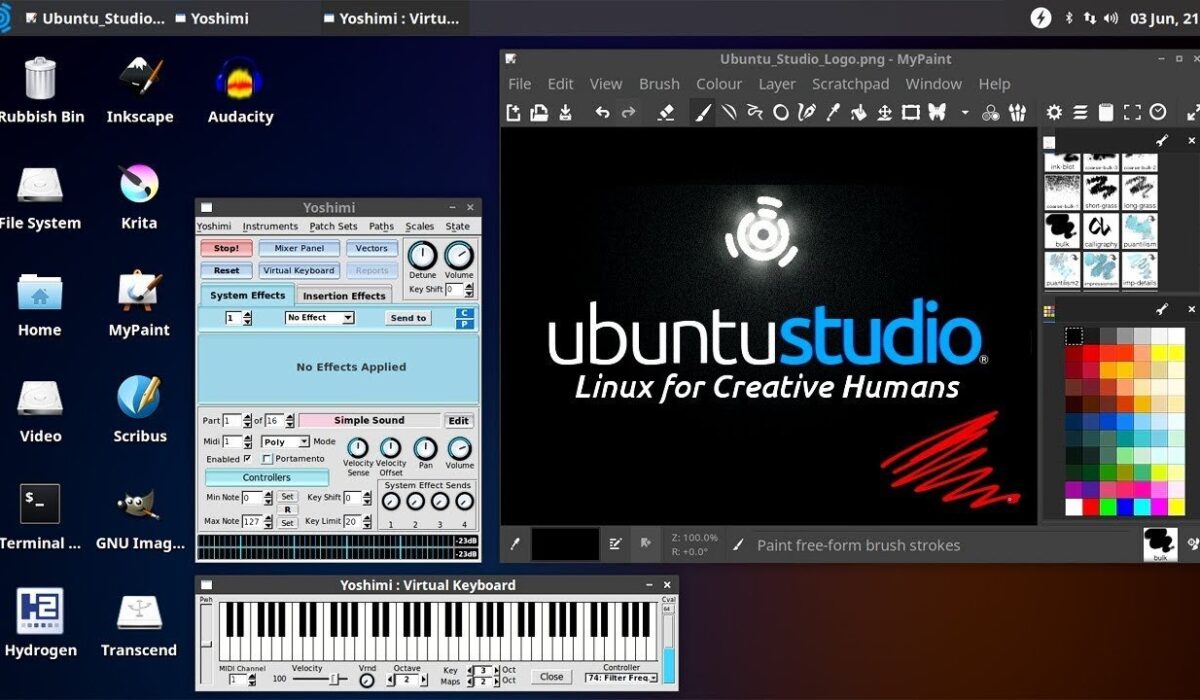 1) LINUX FOR COMPUTER SECURITY OR HACKERS The first linux to recommend is Kali Linux for those who are dedicated to computer security or are interested in it, Kali linux is based a lot on network security and to attack remote machines. It has an infinite number of computer security programs making this tool necessary for a pentester because it saves a lot of installation programs.

When you want to start the world Where would you like to start? Well, we have the solution. Ubuntu is one of the best distributions when it comes to starting in linux, since ubuntu has all the possible packages for different software installations that you require, it finds you the graphics card drivers and most importantly a huge community There are tutorials on how to solve any problem everywhere, unlike other Linux.

You are a constant user of Windows and you want to switch to Linux but without losing that famous interface that is difficult to leave because for that there is Linux Mint that has its own Cinnamon desktop environment, it is easy, just like ubuntu, you will not have many problems mastering it.

We have Linux for Windows Users, because there will not be a distribution for users who use Mac, Elementary Os is the Linux distribution with the nicest interface, with a style very similar to that of Macs and their Mac Os operating system. If you have been an Apple user for some time and would be interested in using Linux, we recommend Elementary Os, you will not regret it.

5) Linux for graphic design and multimedia

You work in graphic design, music editing, photo editing, 3D editing, editing with vector graphics, audio editing and you don't have a single dollar to pay for Windows, except for paid programs that meet your requirements, or simply you do not want to pay, we have a linux that meets all the demands of multimedia software