"You don't need a systems engineer in your office all day, just two hours" Words by the Minister of Labor Alicia Arango 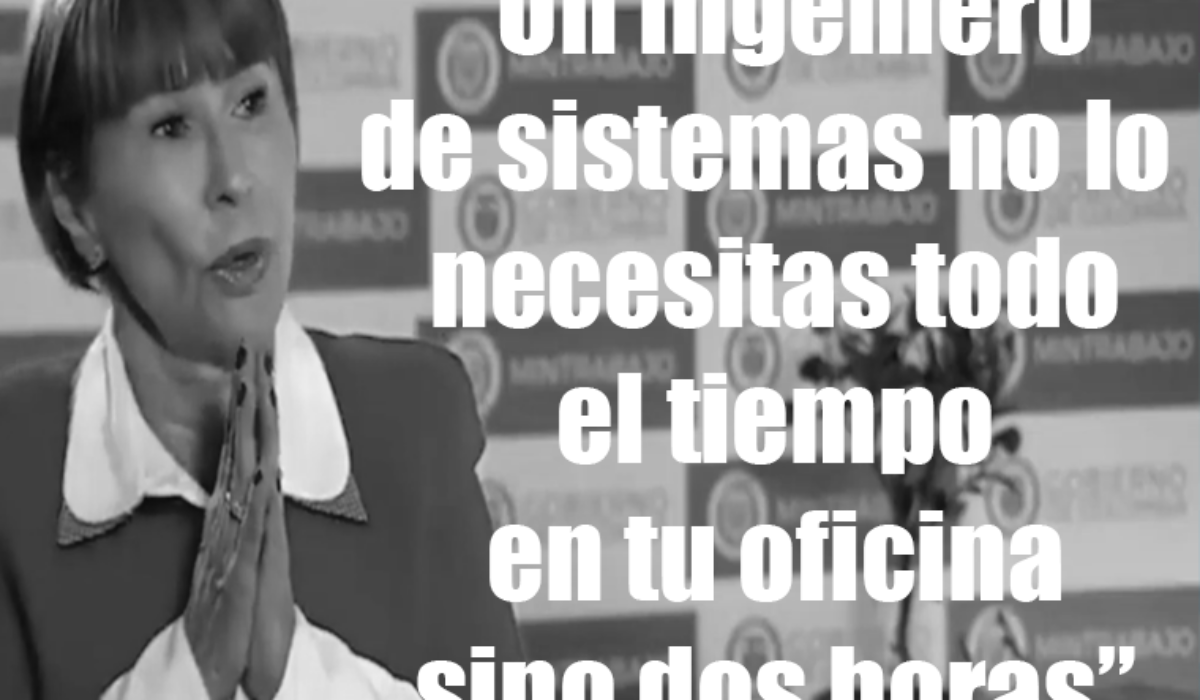 The labor minister Alicia Arango, publicly said that companies do not need system engineers all the time, but by the hour, justifying the labor reform that is trying to proceed, so that Colombians who work 5 hours have the right to social security.

"Colombia has to change its way of hiring, this is very controversial, but when you don't change the way you hire and the world is changing, the world doesn't expect you," said Arango.

My question is if the world is changing and Colombia has to change the way it hires, why doesn't it also change in terms of wages? in better opportunities to undertake, to set up a company, to have a better quality of life working in anything, as she indicates that Colombia has to change the way of hiring, if the world changes everything must change.

Alicia Arango intends to follow North American models in the country, knowing that this is not possible, in countries like the United States these work techniques are used, thanks to the fact that there are better job opportunities and better salaries, but she intends to do this in a third world country where it would be inefficient. 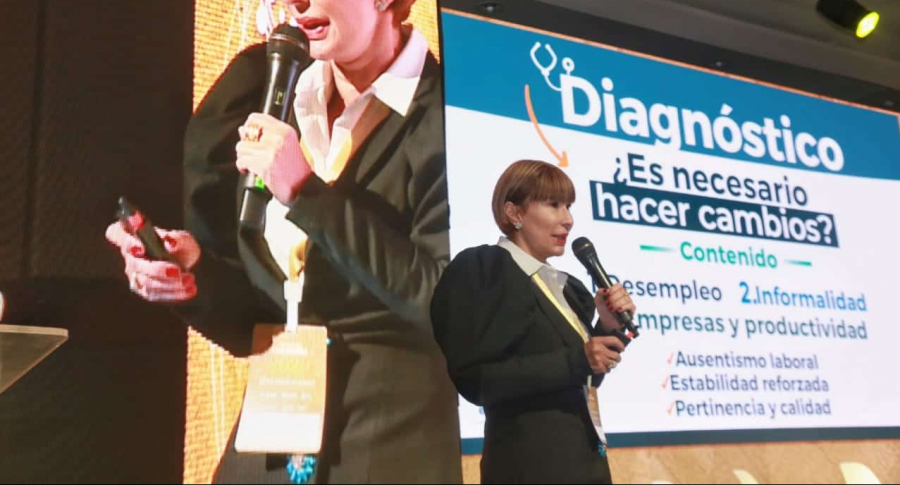 Other words that many people disliked were that the Minister stated was "You don't need a systems engineer in your office all day, but two hours”.

The question is, does Alicia Arango know what a systems engineer does? With her words, she probably believes that a systems engineer, He is a technician who repairs her computer when she asks him to. SOMETHING THAT IN MY OPINION IS A VERY DECENT JOB and it must also be respected and have a decent salary, but in truth this is not the position of a systems engineer, for your information Alicia, a systems engineer is in charge of understanding reality and based on this, build complex systems to problem solving, we are the ones in charge that your words reach everyone's lips through social networks with the different protocols that each website and each service works, so that your words reach the public as those irrational words that in my opinion you gave.

Although Alicia said that those of us who think like this "are wrong because the person is going to be employed anyway." We are going to appreciate how this situation progresses, because you did not give any good reason for the labor reform proposal.