▷ Best LINUX DESKTOP ENVIRONMENTS: You must know them 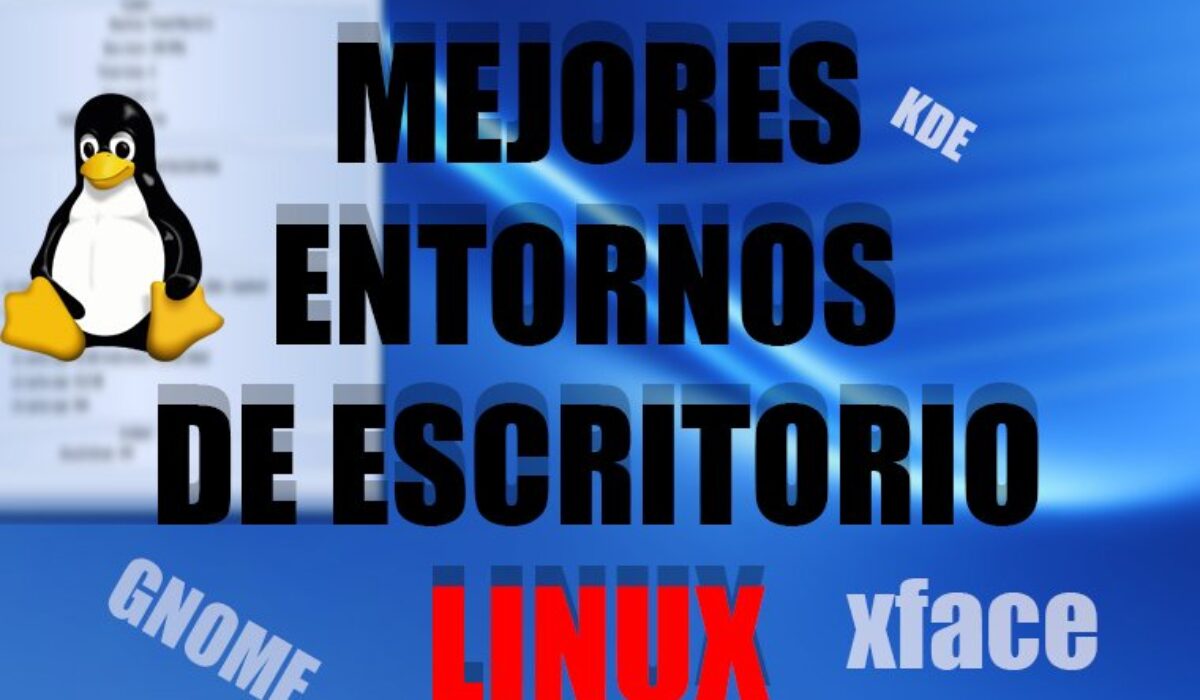 First let's clarify the concepts of a desktop environment or (Desktop environment) in English, It is a set of Software that facilitates user interaction with a computer since it provides a graphical interface., which display icons, windows and toolbars, in Linux, we have many desktop environments, friendly to each user, but each with different designs and hardware requirements. So this is a list of the best desktop environments for using GNU/Linux.

Gnome is one of the most used desktop environments in Linux distributions, due to its ease and many distros use this environment by default, so Linux users are very attracted to this desktop environment. I just wouldn't recommend it if you're using a PC with low hardware specs.

Cinnamon was specially designed for the "Linux Mint" distro this desktop environment looks a lot like Windows 10, my recommendation is that If you are a Windows user and want to switch to Linux, try this distribution and try Cinnamon.

If you like KDE customization It's for you, it's one of the distros created to be graphically friendly, that means it consumes a lot of resources, more than Gnome.

With KDE you can log in to your Android device, through the KDE Connect application. You will be able to access storage, see battery status and notifications. This is the most loaded environment so to speak, since it is the most feature-rich and editable.

The successor to LXDE, one of the most important when we talk about lightweight environments that work on any computer and it is very new, the first version came out in 2015.

I choose Unity as a bonus because I think it is the most beautiful environment of all, it looks very modern at first glance and it was used by Ubuntu for a long time since it was built by Canonical, many consider Unity as a desktop environment, but it is simply a graphical shell built on top of Gnome. The only bad thing is that its development now depends on third-party developers.