Physical hacking tools that many hackers use 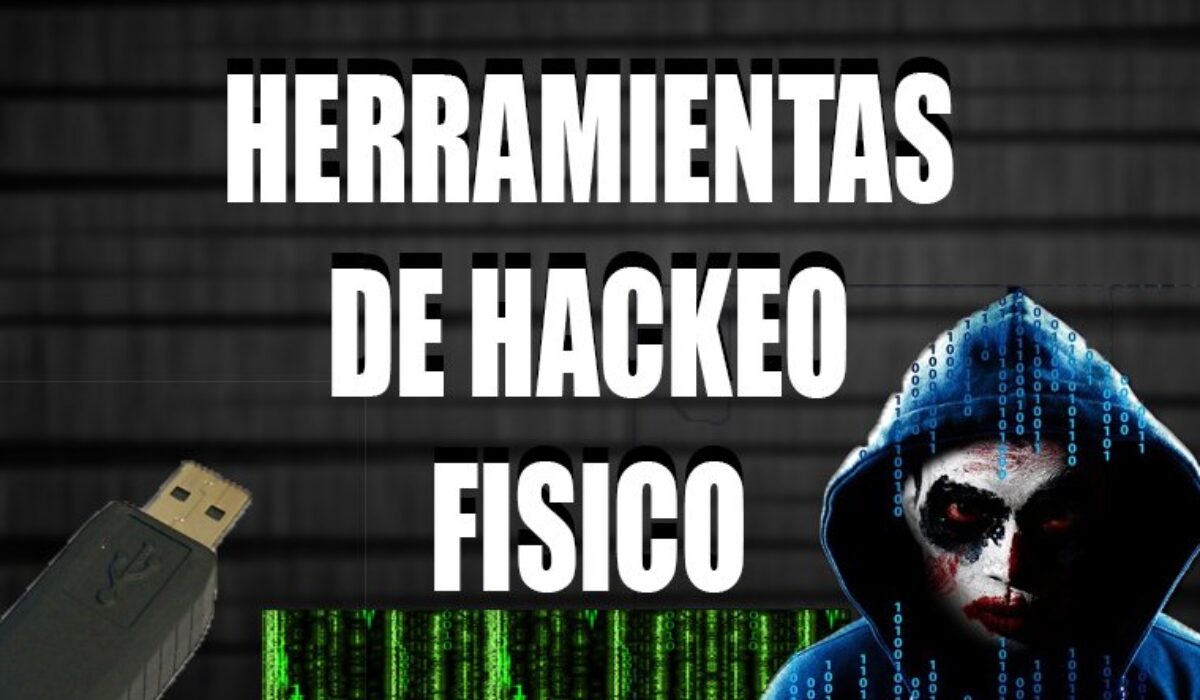 Physical hacking tools go above logical ones because they allow you to locally hack into a server, to a victim's machine, or to a network even allow us to enter a restricted area to which we do not have access, unlike the logical tools that we normally use on our own machine, whether connected to the network where we are going to perform the attack or from another network.

Here are the Physical Hacking Tools

The art of lock picking , the tools to do this practice, which is practically to open locks or doors without the original key. Unlike computer hacking, this hacking can feel like you are breaking the "encryption" of each lock, for this reason hackers are very interested in this practice. This practice is the worst when the person who uses it, uses it for malicious purposes, they usually use it to commit crimes, but if you learn it for fun it is a good practice and it is even entertaining. 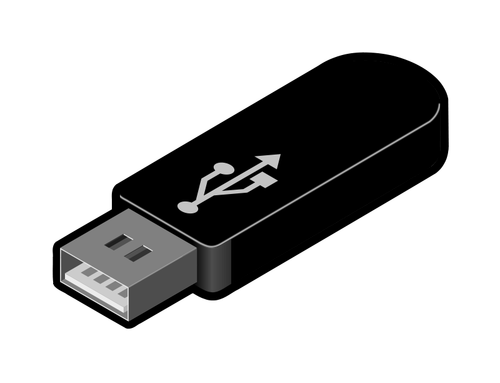 A USB Rubber Ducky at first glance may seem like an ordinary flash drive, you can assemble a Rubber Ducky from your home, when you connect it to the computer is where the change to a conventional flash drive begins, a Rubber Ducky comes with a very small CPU when a computer is connected it starts writing to the computer automatically, to launch some software, malicious tools so that the victim's computer can be under its control. The PC does it can recognize it as a keyboard and it can do powershell attacks. 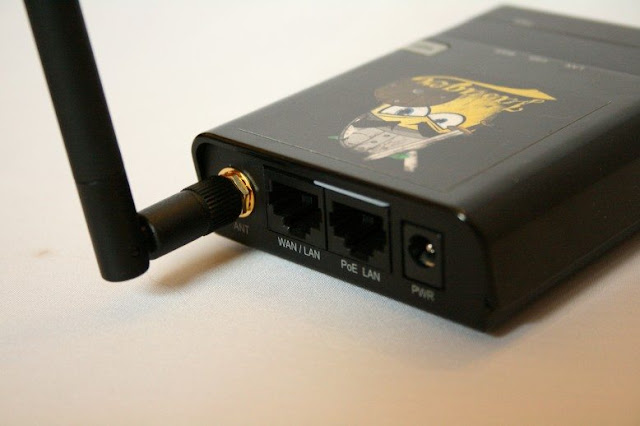 The PineApple wi-fi is to be used as an evil Wi-Fi so to speak, hackers use it in shopping malls and monitor all users, it allows DNS Spoofing attacks, reviewing pages we browse, Man In the Middle (Man in the middle) and many more types of attacks.

A Rasberry Pi is a super small computer. , we can install any operating system on it, but it also has its own Raspbian operating system, which is a Linux distribution, its small size, it can go unnoticed by the public and it appears as another computer on any network without problems, that's why hackers now they prefer to make instructions on the Rasberry pi and connect them without anyone understanding that I use a computer. Also in the Mr.Robot series, a computer security series in one chapter, a Rasberry Pi appears in the first chapters of the first season and they prepare a zero day on it.

The problem currently with Keyloggers is that antivirus detect it easily, even recently I programmed a Keylogger in Python and it won't let me run it on my own Operating System, but these Hardware keyloggers are very difficult to detect, because they connect between the computer and the USB of the keyboard.

A keylogger can save all the keystrokes, it can save our passwords and the most sophisticated Keyloggers even allow us to record the screen, take screenshots and send them via email.