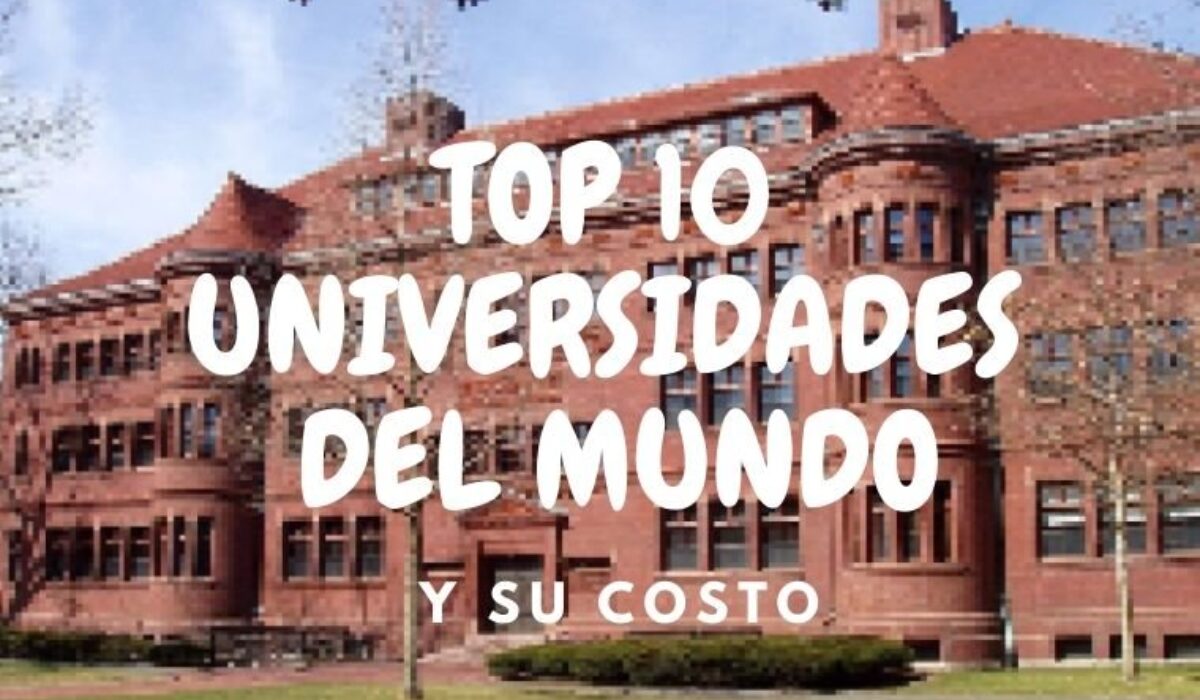 We all know universities like Stanford or Harvard where many successful entrepreneurs have come out, as is the case of Mark Zuckerberg or Bill gates who, despite not finishing university, were able to start with Facebook and Microsoft. Remember that college doesn't always make you successful, but it's a good place to start. The best universities in the world are something dreamed of but their value may vary depending on the career you study, not to mention Medicine, where a career can cost more than $100,000 per year, That is why we are going to base ourselves on the average of the majority of races.   Data taken from webmetric.

The top of the best universities in the world is.

The cost of studying in each of them is:

I did this research on some pages of the same web pages of the universities or other educational blogs, it is not reliable 100%, but the prices should not vary much. I hope you liked it, don't forget to follow us on Facebook, Twitter, Youtube and Instagram.