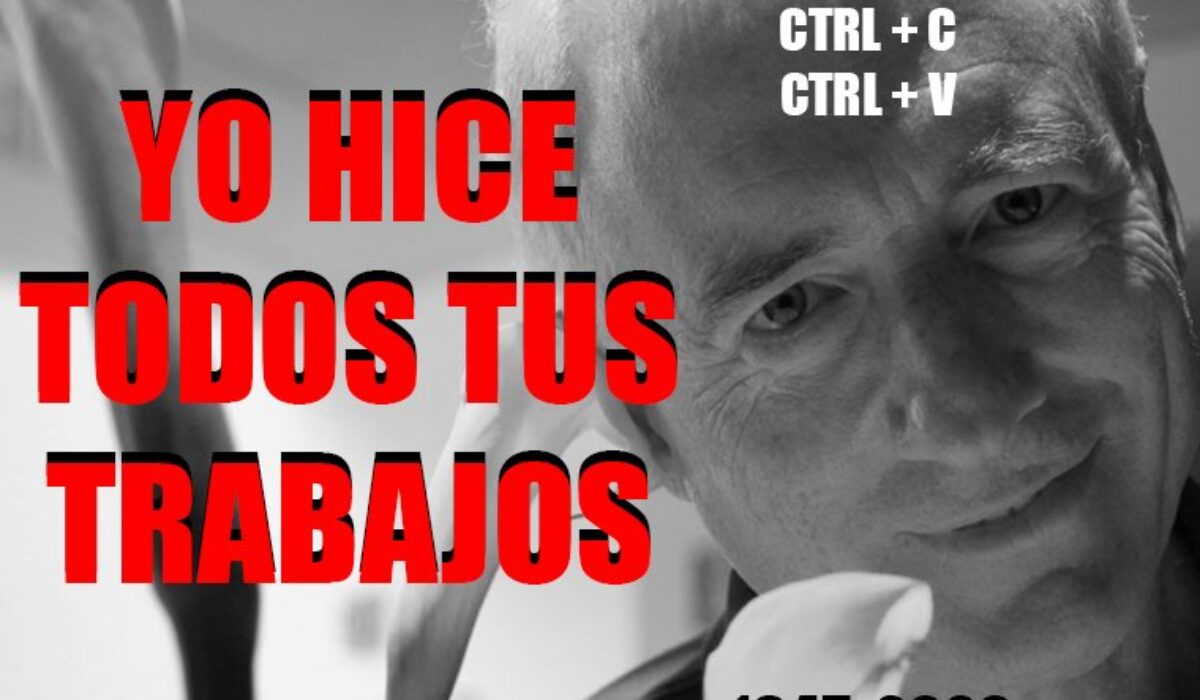 The great icon of computing. Larry Tesler dies at the age of 74.

In 1980 Tesler began his career at Apple Computer and ended his work in 1997. He held countless positions in the apple company. Apple's chief scientist was a position Steve Wozniak once held, including vice president of AppleNet.

His greatest achievement in the field of computing and for which everyone knows him is the "cut", "copy" and "paste", that made the personal computer very easy to use.

People who do not know about computers believe that the copy and paste algorithm is something very simple, they will think that whoever invented it had to do something as easy as what we do to perform the command "CONTROL + C" " CONTROL + V" but the reality is different, it is a super complex algorithm, which a computer genius like Larry Tesler was, was able to achieve.

The magic behind something so easy, that it would literally be very difficult for us to be more productive without it. I think that all of us computer scientists create super complex things so that other people can use it super easily and that is the job of anyone involved in this field.

That's why we fired Larry Tesler, a great computer genius, your legacy has lived on and will live on in future technology. 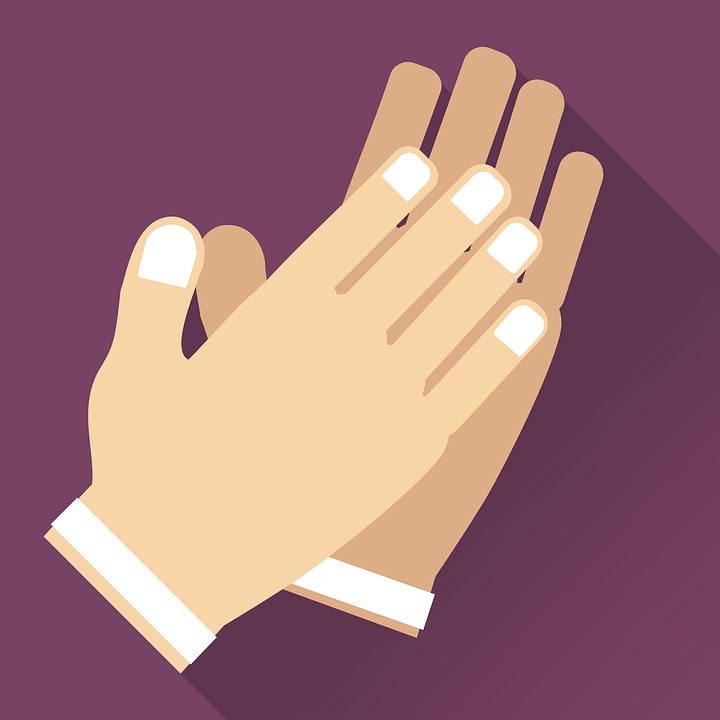 A APPLAUSE TO LARRY TESLER.